A Song Inspired by The Kural 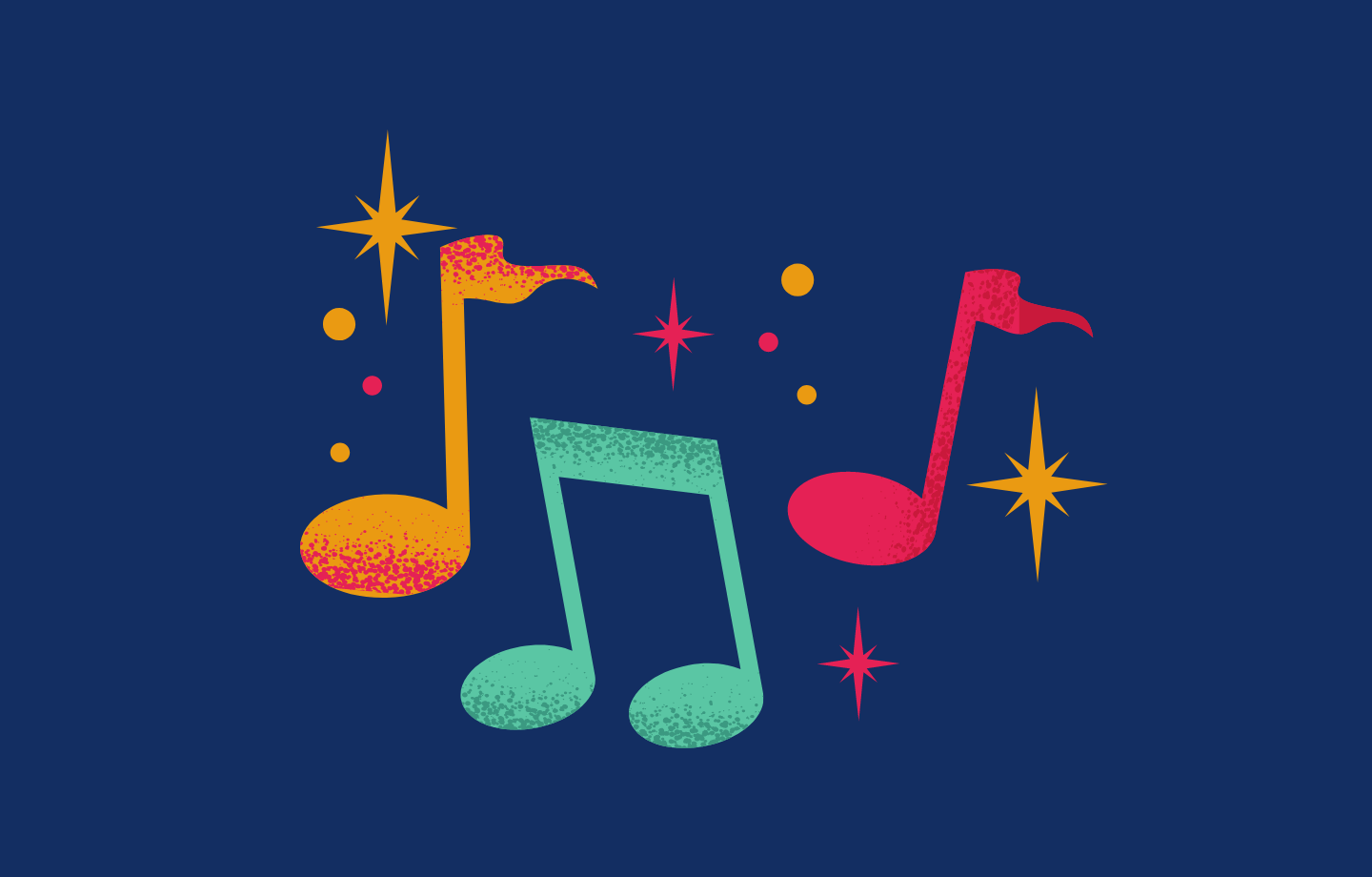 For the past ten years or so I’ve been part of Seattle’s Bushwich Book Club, which is a collection of composers, performers and writers. Several times a year the Bushwick book Club chooses a few books and send them out to the writing/performing team to see what inspires them. In the past I’ve written songs for presentations on Howard Zinn’s ‘A People’s History of the United States,’ Stephen King’s ‘The Shining,’ Annie Proulx’s ‘Brokeback Mountain’ and others. This particular show was called ‘Ink Aloud’ – three authors were presenting their own work live with the performers onstage. I really enjoyed creating the song which wove three different verses from The Kural together.

This conversation between Thomas and myself was conducted over Zoom a few days after the Bushwick Book Club event. He was very engaging to speak with. Quite a warm, wise, compassionate fellow. Watch it here.