Fourth Wednesday Book Club: A Woman of No Importance 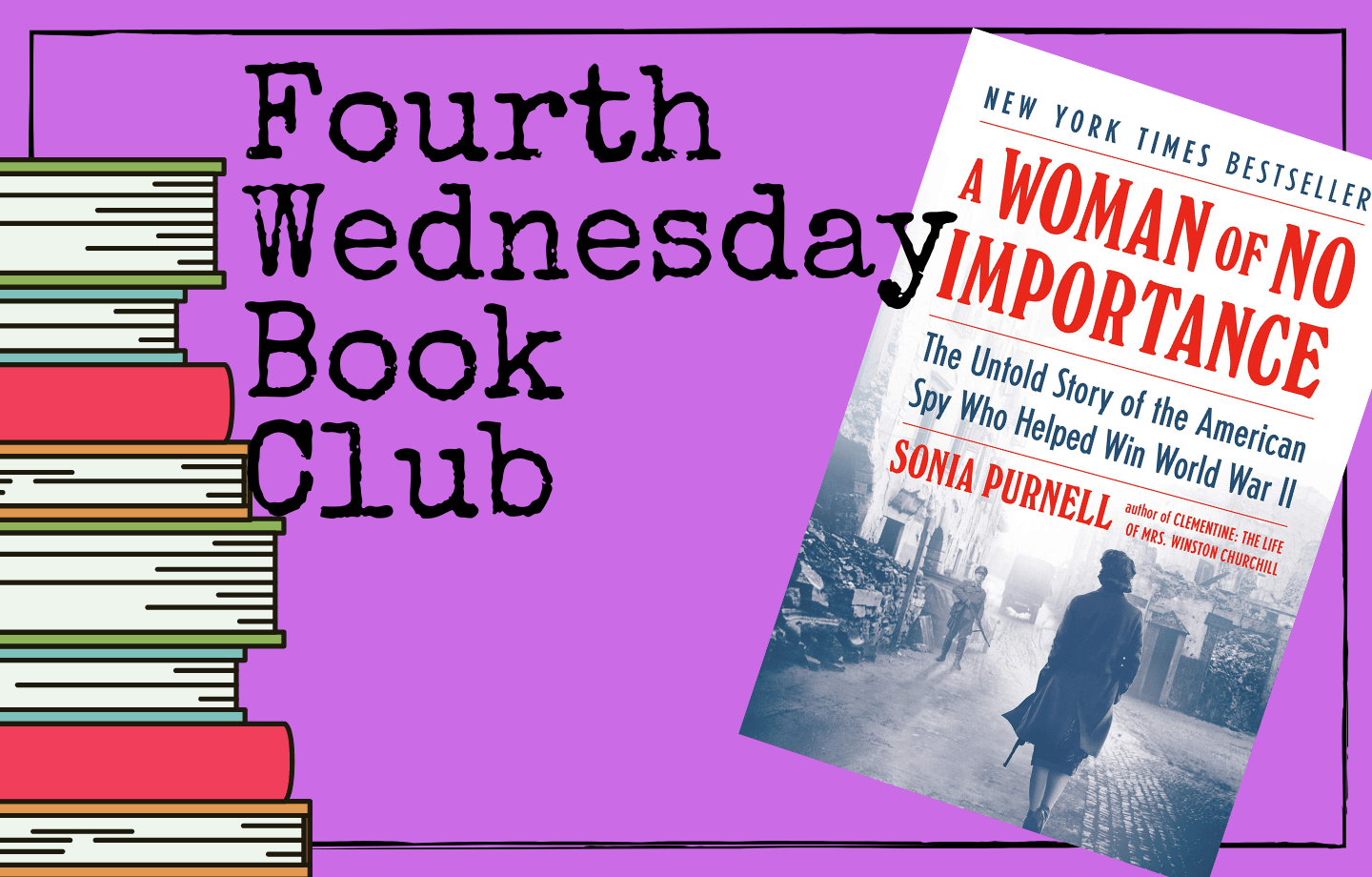 Fourth Wednesday Book Club: A Woman of No Importance

​Please join us to discuss A Woman of No Importance: The Untold Story of the American Spy Who Helped Win World War II by Sonia Purnell on Wednesday, May 26, at 7:30 pm on Zoom. In 1942, the Gestapo sent out an urgent transmission: “She is the most dangerous of all Allied spies. We must find and destroy her.” The target in their sights was Virginia Hall, a Baltimore socialite who talked her way into Special Operations Executive, the spy organization dubbed Winston Churchill’s “Ministry of Ungentlemanly Warfare.” She became the first Allied woman deployed behind enemy lines and–despite her prosthetic leg–helped to light the flame of the French Resistance, revolutionizing secret warfare as we know it. Based on new and extensive research, Sonia Purnell has for the first time uncovered the full secret life of Virginia Hall–an astounding and inspiring story of heroism, spycraft, resistance, and personal triumph over shocking adversity. A Woman of No Importance is the breathtaking story of how one woman’s fierce persistence helped win the war.