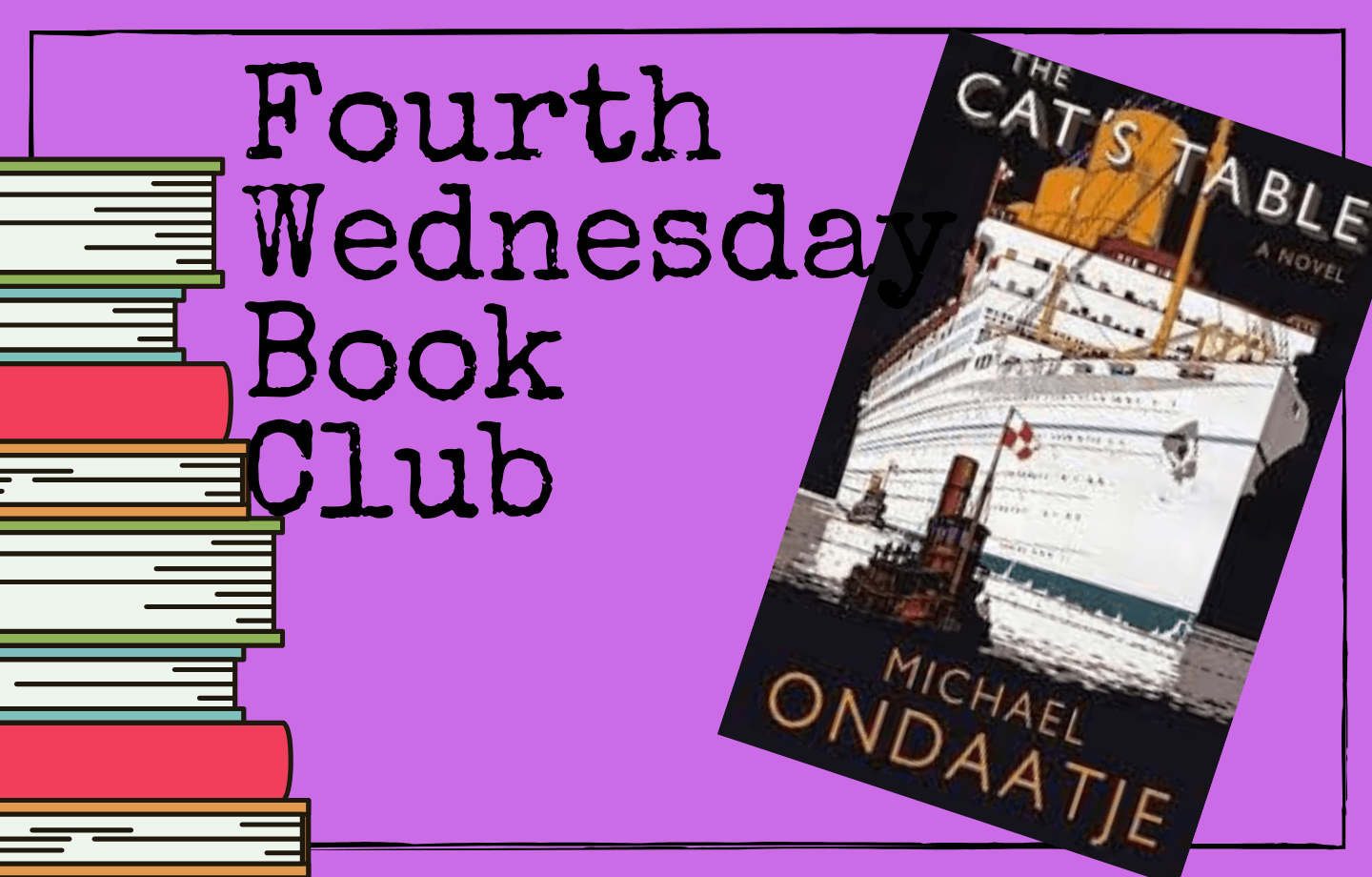 ​Please join us to discuss The Cat’s Table by Michael Ondaatje on Wednesday, December 1 (moved to avoid the holidays), at 7:30 pm on Zoom. In the early 1950s, an 11-year-old boy in Colombo boards a ship bound for England. At mealtimes he is seated at the “cat’s table”—as far from the Captain’s Table as can be—with a ragtag group of “insignificant” adults and two other boys. As the ship makes its way across the Indian Ocean the boys tumble from one adventure to another. As the narrative moves between the decks and holds of the ship and the boy’s adult years, it tells a spellbinding story—by turns poignant and electrifying—about the magical, often forbidden discoveries of childhood and a lifelong journey that begins unexpectedly with a spectacular sea voyage.​ 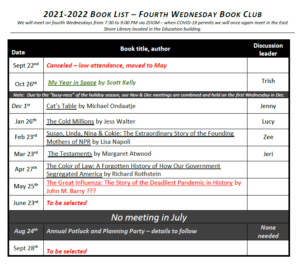