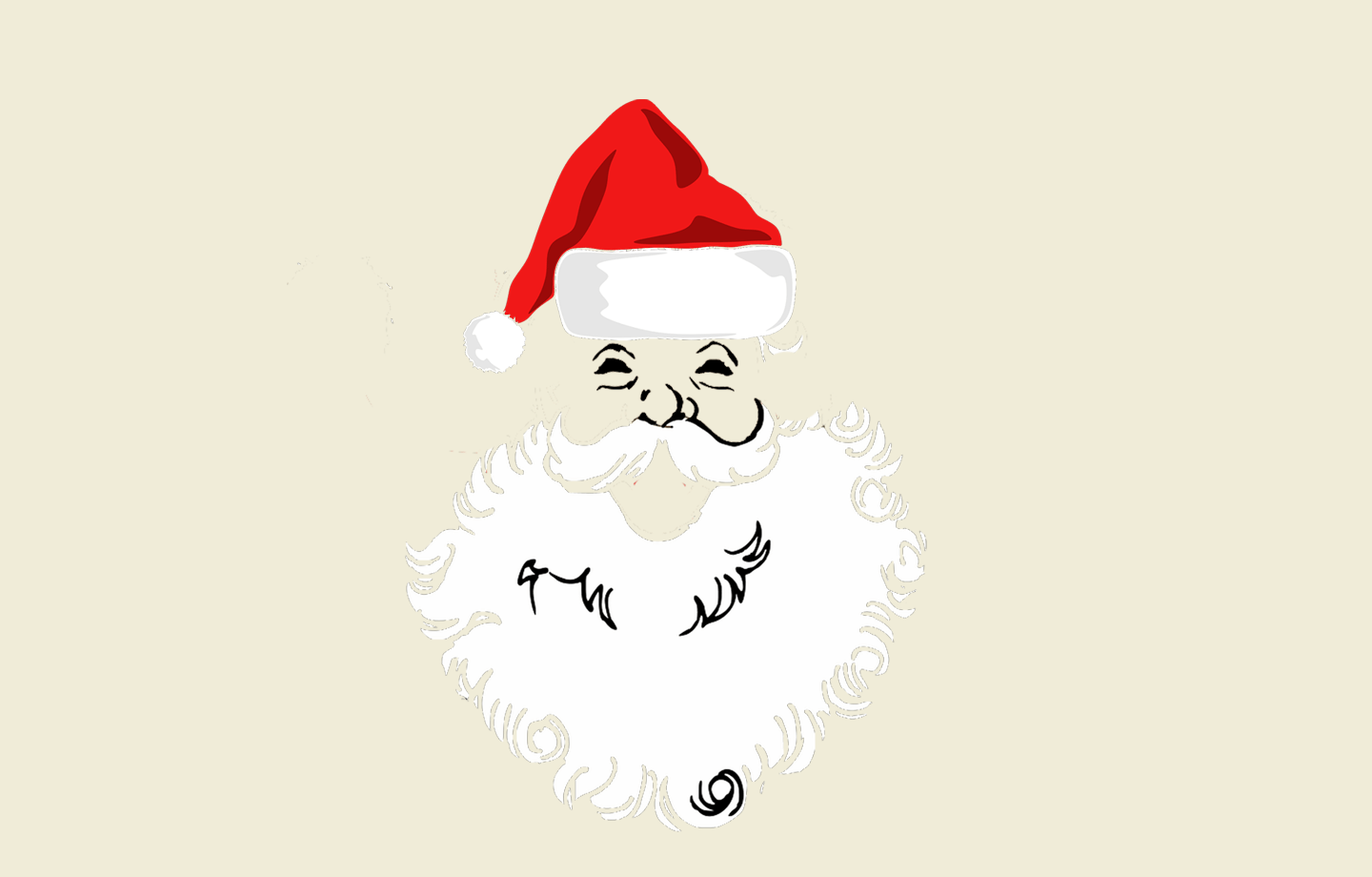 Rev Furrer, preaching on the evolution of the mythic figure we all know as Santa Claus.

The Christmas Season is populated by all sorts of unusual, quasi-mystical figures that arouse curiosity and spark our sense of wonder, none more prominent than Santa Claus and his entourage. “Who is this ‘jolly old elf’ and how did he arrive on the scene?” one may well ask. I have always been a fan of Santa’s and a believer in his life story and his work and let me tell you: It all started with St. Nicholas.

St. Nicholas was a third century Christian bishop in Asia Minor (modern day Turkey) who was known for helping the poor and needy. After his death, the legend of his generosity grew. He became known as a protector of children and sailors and his association with gift giving continued expanded. Even after the Protestant Reformers turned away from the practice of honoring saints, the veneration of St. Nicolas continued, especially in Holland.

The Dutch continued to celebrate the feast day of St. Nicholas, December 6th, also known as Twelfth Night. It was common practice for youngsters to put out their wooden shoes the night beforehand, only to discover in the morning what gifts Saint Nicholas had left behind. Dutch immigrants brought the legend of Sint Nikolaas or by his nickname, Sinterklaas, to America in the 1700s.

As time went on, Saint Nicholas continued to evolve and transform. Sinterklaas became Santa Claus. And instead of dispensing gifts on December sixth, he became a part of the Christmas holiday. Meanwhile the holiday itself went from being a boisterous outdoor, rowdy affair to becoming a hearth-centered celebration of domesticity and family sharing. In the 1820 poem “A Visit from Saint Nicholas” by prominent New Yorker Clement Clarke Moore, Santa is described as a jolly, heavy man who magically slides down the chimney to leave presents for deserving children and flies from house to house in a sleigh pulled by flying reindeer. Hudson Valley author Washington Irving was an active promoter of Santa Claus and loved him. In 1835, he helped found the Saint Nicholas Society of New York, serving as its secretary for years. The cartoonist Thomas Nast further embellished the story by redesigning Nicholas’s bishop’s vestments into the red suit with white fur trim we all know him by today.

There are similar figures to Santa Claus around the world. Christkind or Kris Kringle was believed to deliver presents to well-behaved Swiss and German children—he is an angel-like figure often accompanied by Saint Nicholas on his holiday rounds. English lore has it that Father Christmas visits every home on Christmas Eve to fill up children’s stockings. In Scandinavia, a jolly elf named Jukltomten delivers his cache of presents in a sleigh drawn by goats. Père Noël is the one who fills the shoes of French children. The Italians have a legend about a woman named La Befana, a kindly, gift-bestowing witch who rides a broomstick down the chimneys of the well-behaved on Christmas Eve.

All of these figures are personifications of generosity. There is also a minor element of judgement in these gift-givers. “You better watch out! You batter not cry. You better not pout; I’m telling you why! …He sees you when you’re sleeping. He knows when you’re awake. He knows if you’ve been bad or good, so be good…”—or you’ll get a lump of coal in your stocking. How would you like that?!! Most parents have used some variation of this mild threat, and it is fairly effective… during the two or three weeks just before Christmas.

Plus, there is another way the legend of dear Santa Claus is effective: the way it lures all of us, adults and children, joyfully, willingly—if only for a season—to suspend our disbelief and, with the wide eyes of children, look forward to wonderful acts of kindness coming from wonderfully magical people—people like the multiple iterations of Saint Nicholas (Père Noël, Jukltomten, Father Christmas and all). People like their parents. Their grandparents. Aunts, uncles, and cousins. Their parents’ friends and neighbors. Their fellow-congregants at church….

Christmas is all about the spirit of generosity. The spirit of freely giving of ourselves. Christmas is all about loosening our belts and goosing our hearts and imaginations. On whatever level we possibly can. If we can splurge at all, Christmas invites us to splurge now for the sake of wanting-to-be-good children. Children everywhere (including the inner child in every person’s heart) longing to be recognized as deserving. As they reach out for love, let us reach back—if at all we can—with love in the form of some gift they long for.

Let Christmas be a celebration of the heart, a celebration of love and hope and generosity in each of our homes and among your kith and kin. Why not? I know that some Unitarian Universalists struggle with the fairytale-like imagery of folklore and myth. Give way to fancy. Allow your imagination to engage in the language and longings of your heart’s desire, if only for a season.

Why stifle the urge to reach back to the hopeful, longings of the young-at-heart? Their hearts are pure. And good. I know they are. I have met with the youth in our church. I know them. And I know that amanda uluhan, our Religious Education Director, safeguards their tender hearts with all her strength and all her power. And that this is good. And in the spirit of Christmas.