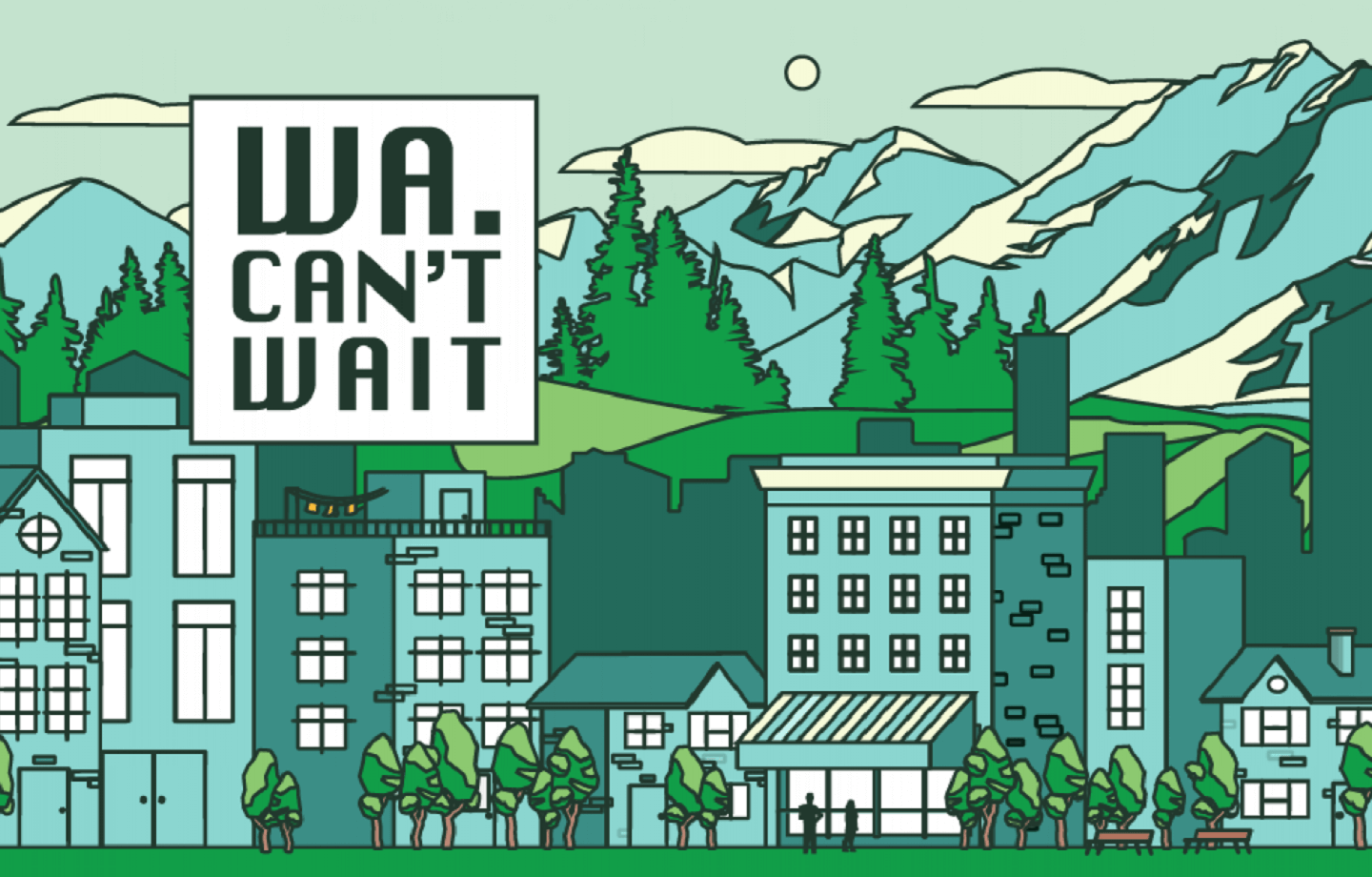 When the short session of the legislature closed on March 10, there were two big wins! After a 20-year struggle SB 5042 passed closing the loophole that allowed developers to be granted to development rights even if the expansion area proved illegal on appeal. HB 1220 passed last year but lacked the funding for communities and cities needed to plan for affordable housing and address red lining. Happily, funding was included in this year’s budget.

Sadly, HB 1099 had a different story. This bill would have required planning for climate resiliency and environmental justice. It passed the House but ran into headwinds in the Senate  and was  basically gutted, removing even the word “climate” and the main metric to measure greenhouse gases which was vehicle miles traveled. It passed the Senate but had to go to Reconciliation-conference as House and Senate versions were different. Due to many phone calls and emails from supporters of the original bill, the original language was restored.!! Yeah, success it seemed was near. The Senate approved the conference-amended bill. It went to the house but was not brought up for a vote before the session ended. Lack of leadership somewhere.

ECAM appreciated the well-organized campaign of WCW and look forward to working with them again.