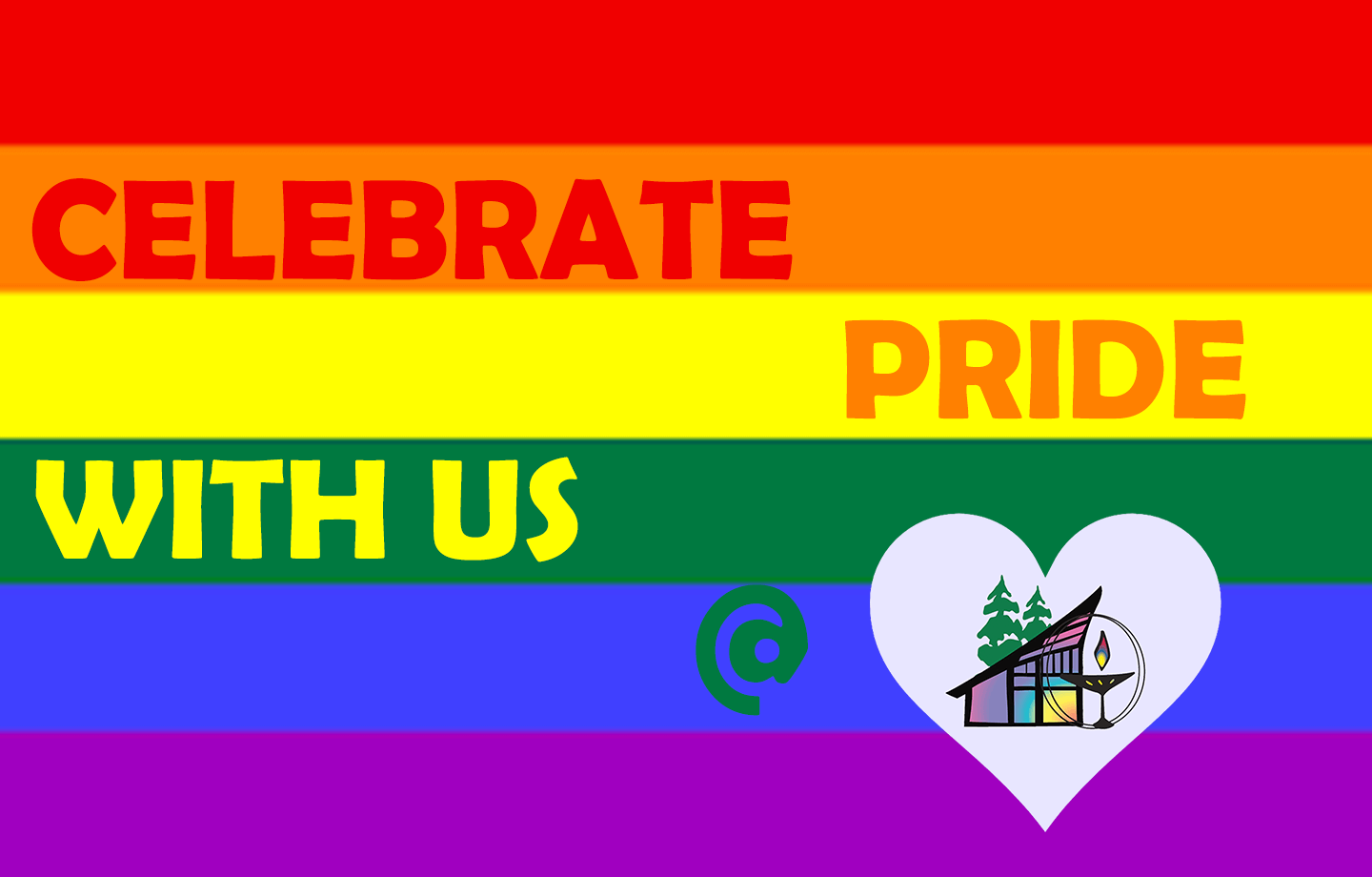 June is Pride month in the US, and for the past three years East Shore has held a Pride service. This year our service is on June 27, the day before the anniversary of the Stonewall Uprisings which began on June 28, 1969. It is this date that marks the beginning of LGBT liberation, awareness and pride.

In many places in the US it is relatively easy to be LGB or T. Some states (such as Washington) have specific legal protections for sexual orientation/gender identity in areas of employment, housing and public accommodations. But these laws vary from state to state – protections against transgender and non-binary people are nonexistent in several states. Freedoms and protections that most people take for granted – not being fired for who one loves or how one views their identity – are not universally granted to all US citizens equally.

The state of LGBT visibility, acceptance and protections vary much more when we start looking at countries outside of the US. Some places, such as countries in Scandinavia, offer full protections for LGBT people. Other places, such as India, China and Korea, are struggling with strong trends of nationalism which can tend to rely on misinformation about LGBT people. In some places LGBT identity is seen as a ‘Western’ phenomenon, one that is somehow exported into unsuspecting countries via strongarm marketing tactics or ‘brainwashing.’ In some countries it is still illegal to be LGBT, and in 13 countries homosexuality is punishable by death: Afghanistan, Brunei, Iran, Maruitania, Nigeria, Saudi Arabia, Somaila and United Arab Emirates. In some places such as the Chechen Republic, Uganda, Cameroon and Senegal police turn a blind eye or are even complicit in rampant anti-gay violence and vigilante executions.  Here is a link to an interactive map showing different countries’ attitudes toward LGBT people.

For this year’s Pride service we will be hearing from several people outside the US, and their experience of being LGBT. Swapnesh Dubey will speak from Mumbai, Iris Wang from Beijing, Oscar Hoyos from Colombia and Julien Yagg, a French-Haitian citizen of Paris. They will each share a brief snapshot of their experience of LGBTQ life, both the triumphs and setbacks, the joys and sorrows.

This year’s Pride service will also be the official launch of East Shore recertifying itself as a welcoming and affirming congregation. This is a program ESUC plans to implement on a regular basis, and involves a number of enlightening, engaging and fun activities. Watch this space for more developments!

And, finally, lest anyone is entertaining any concern that this year’s Pride service will be a downer, I, Eric Lane Barnes, Director of Music and Official Gay, do hereby promise that this service will be a celebration of our full selves, one that is full of music, joy, laughter and hope. One definition of ‘gay’ states: “lighthearted and carefree; brightly colored; showy; brilliant.” I take these words to heart : )