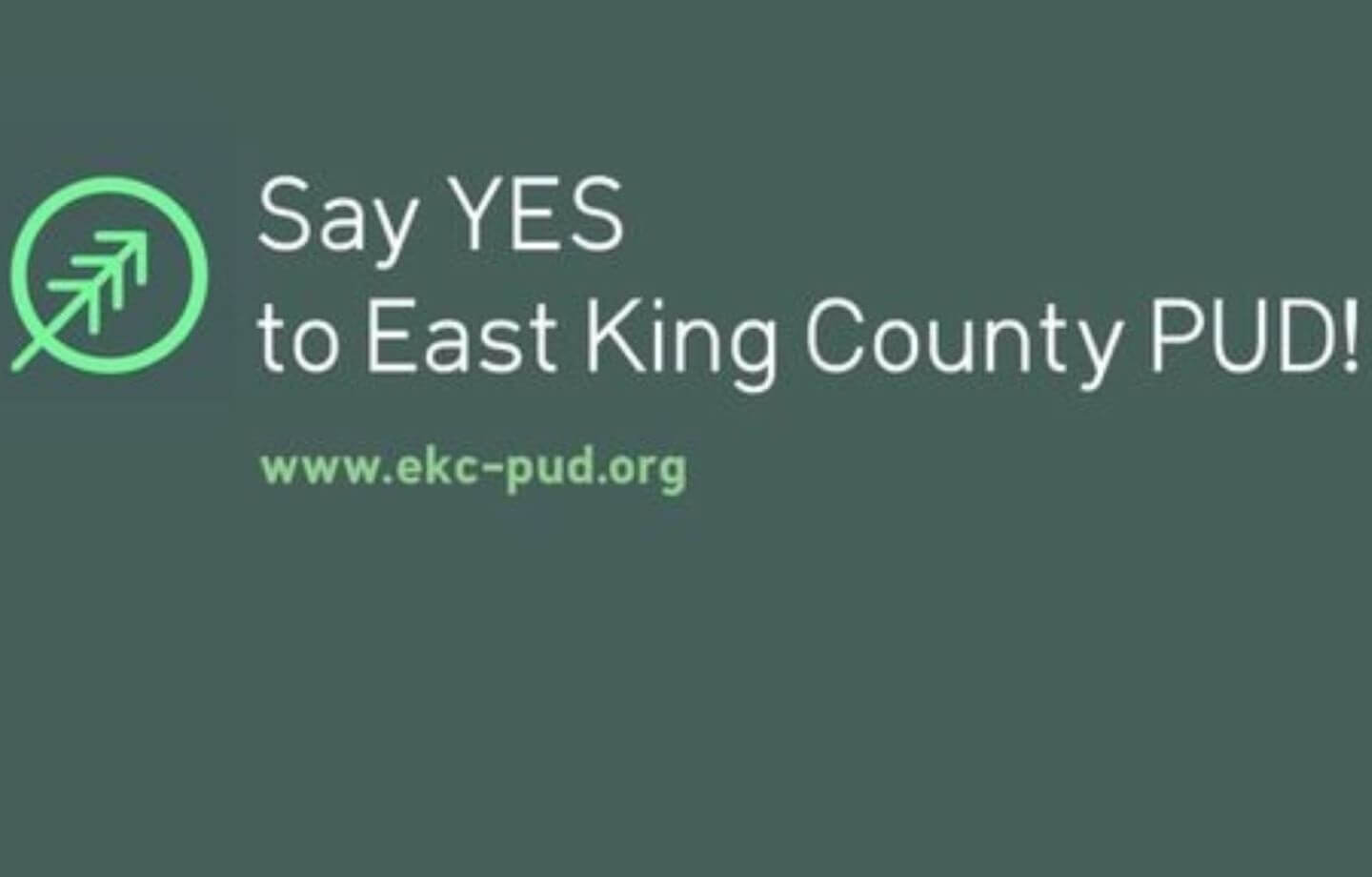 ESUC’s Earth and Action Ministry has endorsed the Yes to East King County PUD campaign. Many ESUC members and friends signed the previous petition for the 2020 ballot. Due to the pandemic that signature gathering campaign was suspended. You can sign the new online petition to put formation of the PUD on the fall 2022 ballot and learn more about the campaign at http://ekc-pud.org.

Why form a PUD to replace Puget Sound Energy as the electrical distribution utility in East King County?

Cleaner Electricity – Puget Sound Energy’s (PSE) is the dirtiest electric utility in the state, with 66% of its electricity generated from fossil fuel sources. PUDs provide reliable electric power to about 2/3 of Washington households and source over 90% of their electricity from clean sources.

Not-for-profit – PSE customers have some of the highest electricity rates in Washington. Residential customers of PUDs in Washington pay over 20% less than households that buy their power from investor-owned utilities such as PSE.

Directly accountable to customers – PSE is a foreign-owned corporation accountable only to its shareholders and reluctantly to the WA Utilities & Transportation Commission. PUDs are directed by boards elected by the citizens of their service territories.

If you live east of Lake Washington, including Mercer Island, and within or north of the I-90 corridor, you can help put the East King County PUD on the ballot by signing the petition at http://ekc-pud.org.