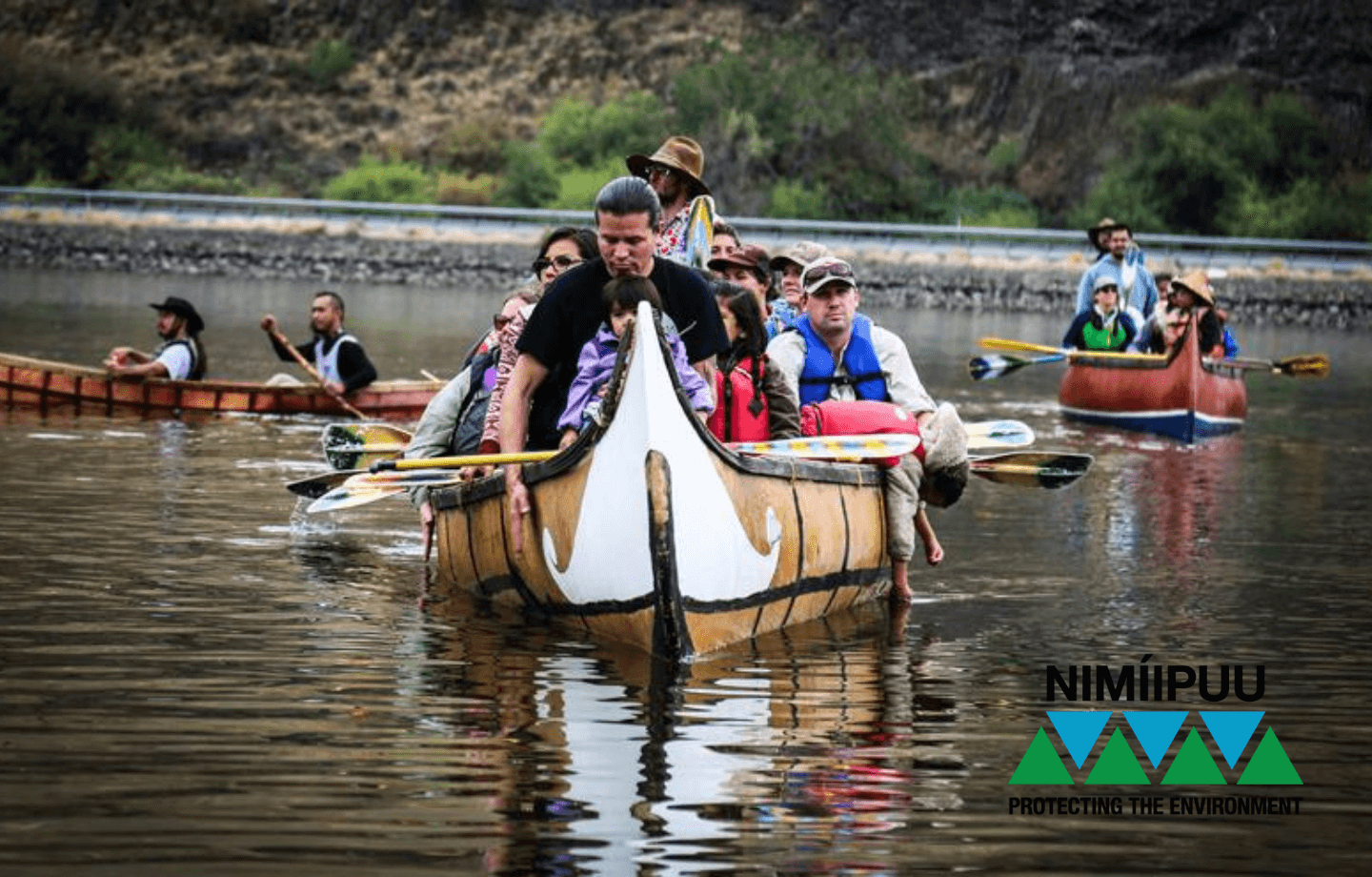 ​Our guest speaker, indigenous activist Julian Matthews, will share what it means for the Nimiipuu (Nez Perce Tribe) to be protectors of sacred lands and waters. The focus of his talk will be the current issue of how Nez Perce Treaty rights are impacted by the Lower Four Snake River dams.  Salmon have been a critical part of Nimiipuu culture and identity and are one of the main First Foods for their people.  Asserting Treaty rights to safeguard these relationships propels their current activism to restore the wild salmon runs on the Snake River by removing the Lower Snake River dams.  In so doing, the tribe aims to ensure that their Treaty rights are secured for future generations.

Please join a breakout session after the service to find out more about the Lower Snake River dams and how you can take action.

Julian Matthews is an enrolled member of the Nimiipuu Tribe whose territory based on a Treaty of 1855 spans 4 states: Oregon, Washington, Idaho and Montana. He co-founded Nimiipuu Protecting the Environment, a group dedicated to environmental  education and activism of tribal members and non-tribal communities.  He has a BA in Business Administration from Gonzaga University and a Master’s in Public Administration from the University of Idaho.  He currently works as the Human Resources Manager at Nimiipuu Health and is actively involved in efforts to breach or remove the Lower Snake River dams.

For those joining virtually, please mute as soon as you enter the room, so everyone can hear. Please note, the services will be recorded, but at this time, there are no plans to share the recording.

Story for All Ages