Our Beloved Racial Justice Ministry Team’s mission is to create a beloved and just multiracial community within East Shore Unitarian Church and in the wider world by acting to address racial justice issues. We seek to dismantle white supremacy, unfair privilege and injustice in ourselves, our church and our community.

Join us for one of our upcoming events as we live our values! 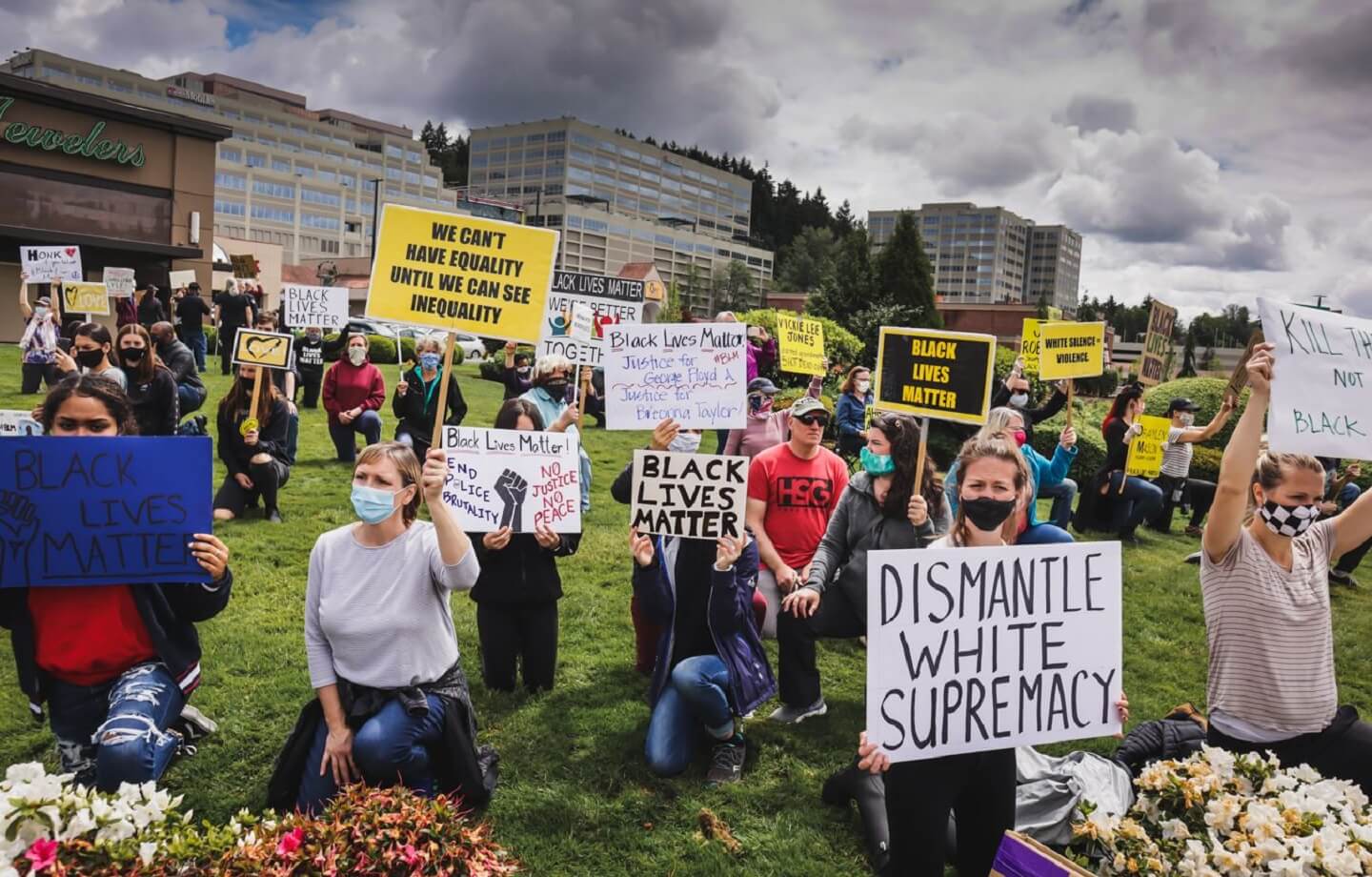 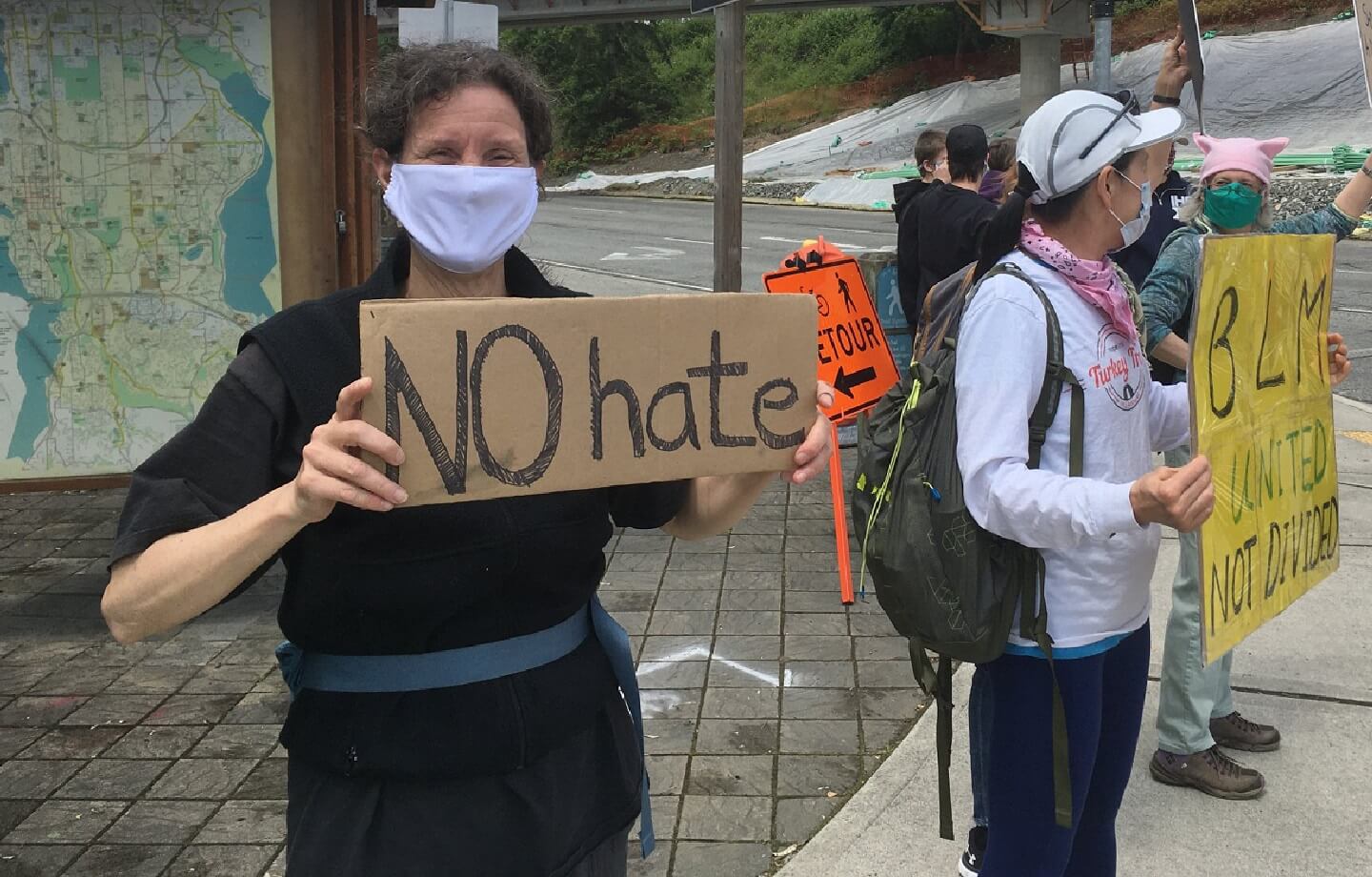 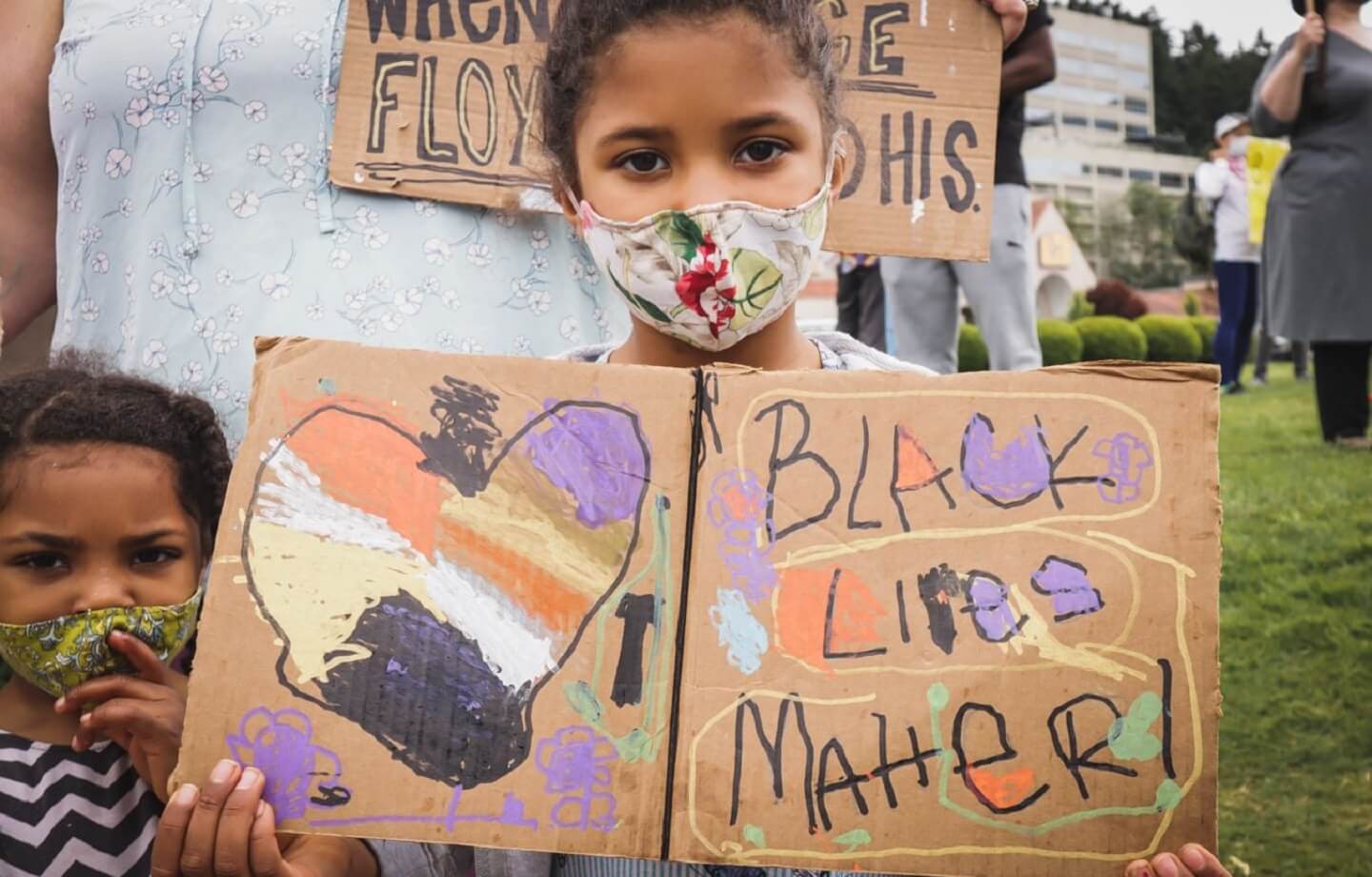 Inspired by his 2015 trip to Selma, AL to commemorate the 50th anniversary of the 1965 Selma to Montgomery March, church member Manuel (Manny) Brown felt called to action. He was further inspired when he attended the Unitarian Universalist General Assembly (yearly UU convention) a few months later when our governing body urged UUs across our country to support the Black Lives Matter Movement. Since then, a group of members meets most Sundays all over the eastside to share the message and spark conversations.

Beloved Conversations is an experiential curriculum that provides a space to reform the brokenness of racism into new patterns of thought and behavior ushering in social and spiritual healing. Conversation and probing dialogue promote new ways of being.

Register by September 15, classes begin in October Beloved Conversations will be available again this fall in a new virtual format! The Fahs Collaborative, a cohort of religious educators, is...

END_OF_DOCUMENT_TOKEN_TO_BE_REPLACED

Board Buzz: Park and Talk

I love my East Shore- its people, the opportunity to express myself fully, a place to grow spiritually. I grieve when it is in need of healing. Recently more than ever, I have been trying to see my...

END_OF_DOCUMENT_TOKEN_TO_BE_REPLACED

East Shore reads is preparing for fall and wants to hear from you! We have three great books you can start reading now! August East Shore Reads: One Person, No Vote by Carol Anderson Marcy Langrock...

END_OF_DOCUMENT_TOKEN_TO_BE_REPLACED

As more and more of you are starting and continuing conversations about racism in America, Beloved Racial Justice and Right Relations wanted to offer these resources for growing. These groups as...

END_OF_DOCUMENT_TOKEN_TO_BE_REPLACED

Taken from the Annual Report: Black Lives Matter, and there are many ways for us to be involved – as a church community and individually. There are books to read, movies to watch, and events we can...