An event every week that begins at 7:00 pm on Thursday, repeating until Friday, November 13

An event every week that begins at 7:00 pm on Tuesday, repeating until Wednesday, February 17 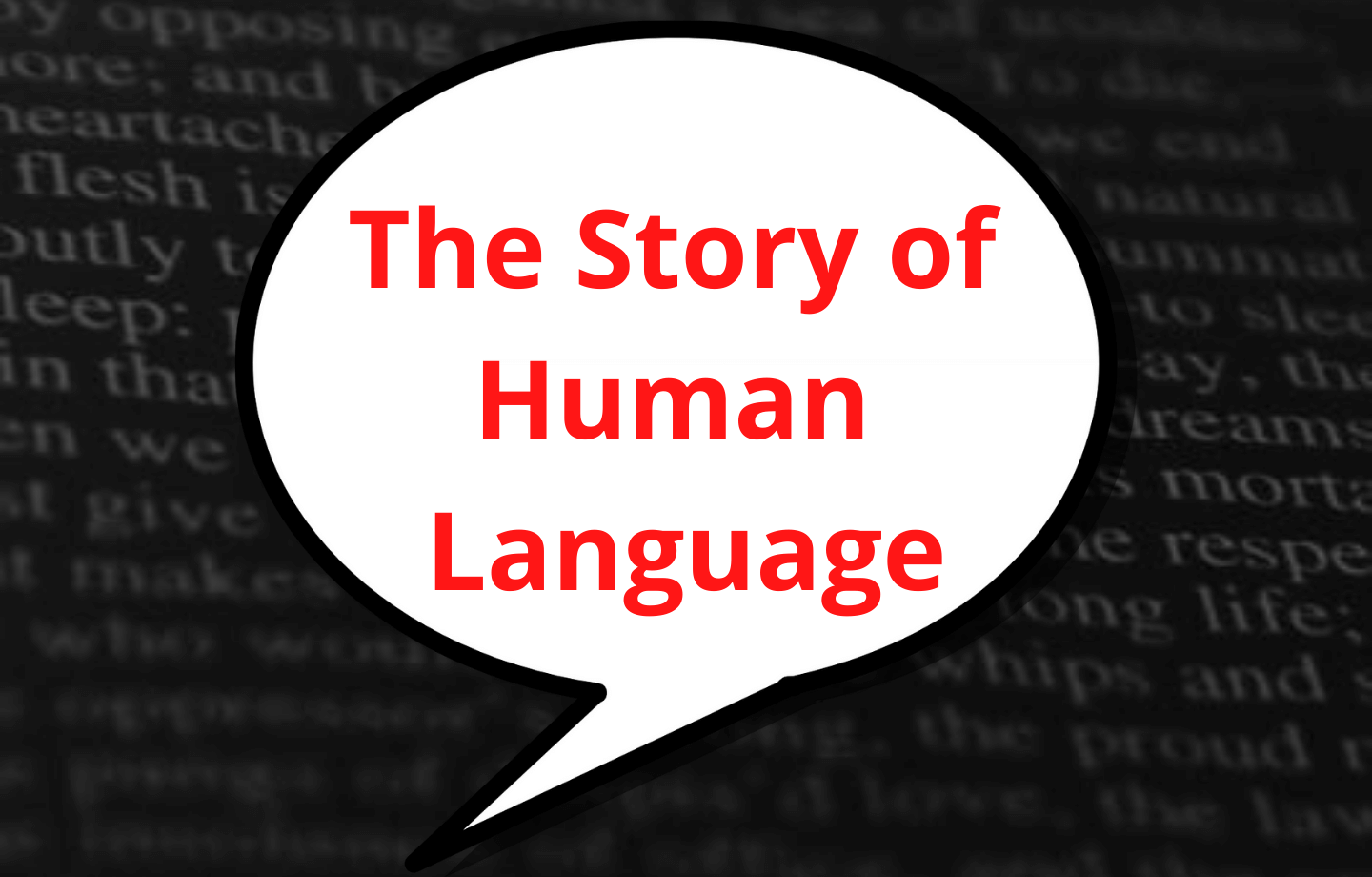 Dr. John McWhorter, one of America’s leading linguists and a frequent commentator on network television and National Public Radio, addresses these and other questions as he takes you on an in-depth, 36-lecture tour of the development of human language, showing how a single tongue spoken 300,000 years ago has evolved into the estimated 7,000 languages used around the world today. An accomplished scholar, Professor McWhorter is also a skilled popularizer, whose book The Power of Babel was called “startling, provocative, and remarkably entertaining,” by the San Diego Union-Tribune. The London Times called him “a born teacher.” And Steven Pinker, best known as the author of The Language Instinct, offered this praise for the book: “McWhorter’s arguments are sharply reasoned, refreshingly honest, and thoroughly original.”