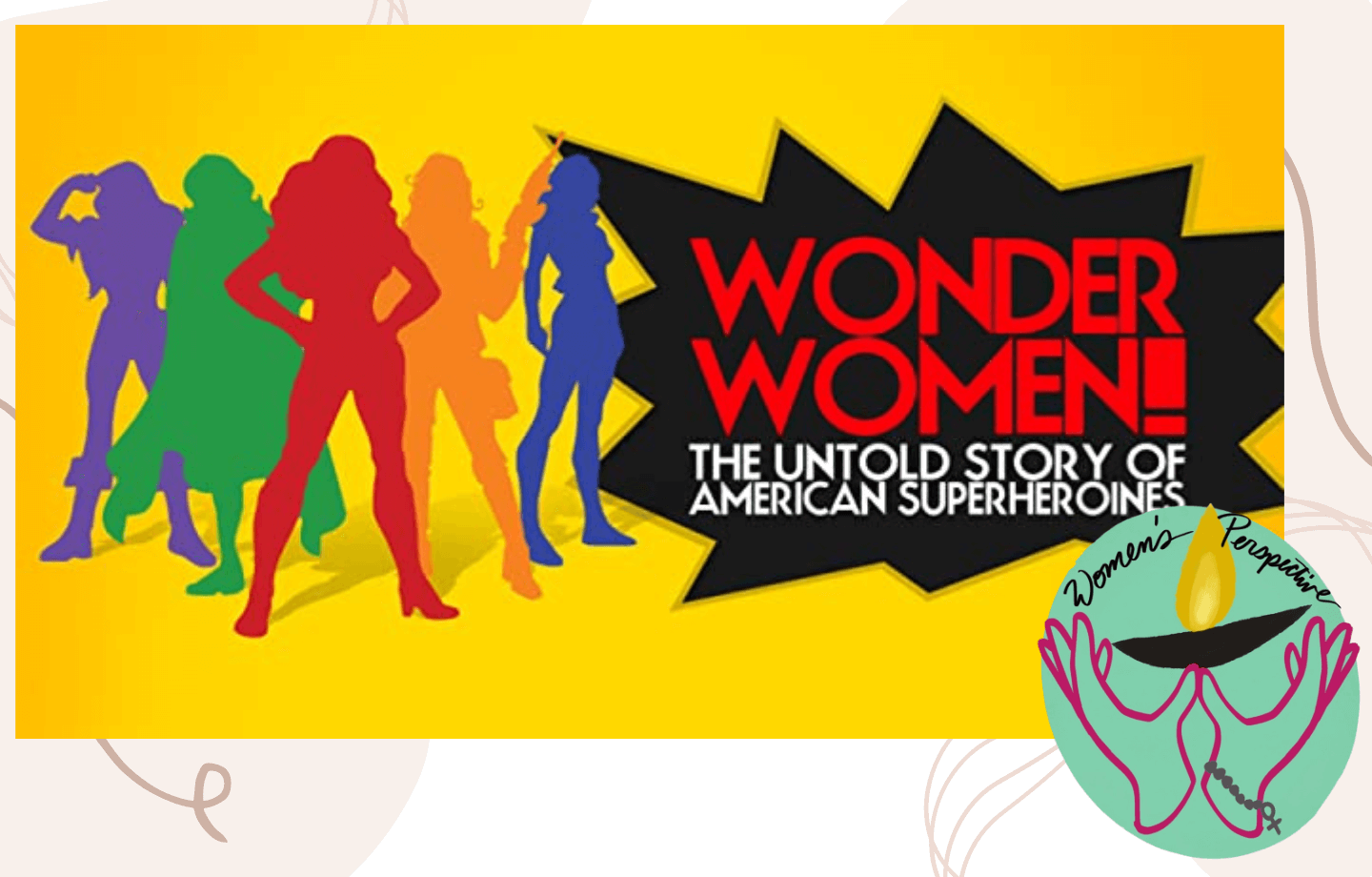 All those who identify as women are invited to share a potluck dinner before, and discussion after, a showing of “Wonder Women – The Untold Story of American Superheroines.” From the birth of the 1940s comic book heroine, Wonder Woman, to the blockbusters of today, Wonder Women looks at how popular representations of powerful women often reflect society’s anxieties about strong and healthy women. The film goes behind the scenes with actors Lynda Carter (Wonder Woman) and Lindsay Wagner (the Bionic Woman), comic writers and artists, and real-life superheroines such as feminist icon Gloria Steinem, riot grrrl Kathleen Hanna, and others, who offer an enlightening and entertaining counterpoint to the male-dominated superhero genre. Wonder Women traces the fascinating birth, evolution and legacy of Wonder Woman and introduces audiences to a dynamic group of fictional and real-life superheroines fighting for positive role models for girls, both on screen and off.

This event sponsored by Women’s Perspective.