From the Minister: Leadership 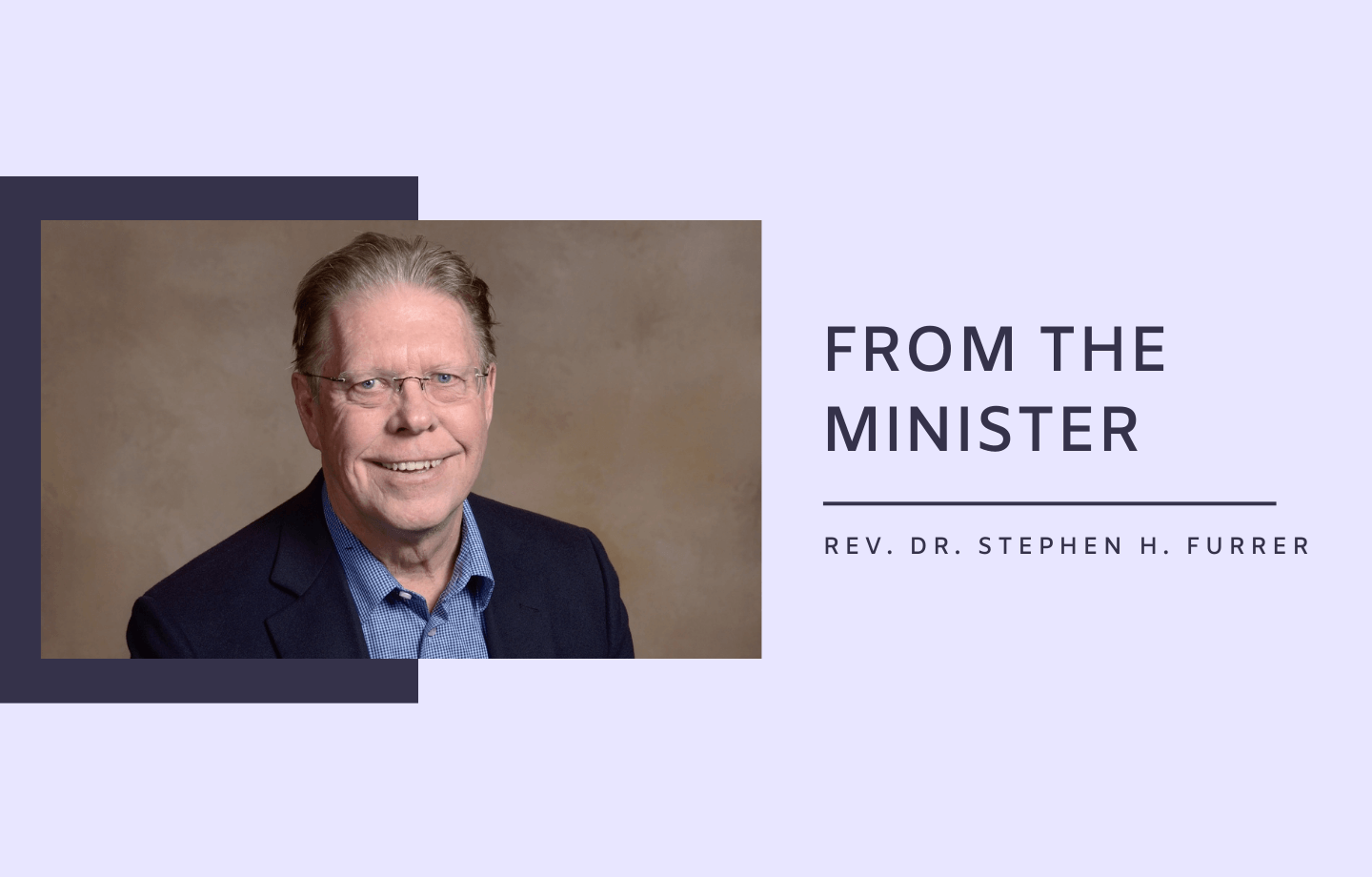 This is an excerpt from Rev. Furrer’s recent sermon, What Is Leadership?

After working for AT&T for forty years, Robert Greenleaf took and early retirement to establish the Center for Applied Ethics. Throughout the ‘70s and ‘80s, he developed the idea of Servant Leadership. Robert Greenleaf held that servant leaders care first about serving the needs of their followers and only secondarily about leading. “The best test, the most difficult to administer,” he wrote [Essentials of Servant Leadership], “is this: Do those served grow as persons? Do they, while being served, become healthier, wiser, freer, more autonomous, more likely themselves to become servants?”

Implementing the servant leadership model in American institutions has met resistance, not only from authoritarian type leaders, but also from many followers who desire a paradigm they are familiar with coercive power over rather than relational power based on mutual agreements. Moreover, business institutions legally serve their stockholders’ commercial interests, period. “Growing as persons” seems almost laughable in such a calculus. Churches, on the other hand, are special institutions with a more wholesome mission. In church, ideas of becoming “healthier, wiser, freer, and more autonomous” are—and always have been—valued. And this is especially so in our Unitarian Universalist Churches.

Robert Greenleaf’s ideas about servant leadership gelled after he read Journey to the East by Hermann Hesse. In my 20s I read virtually everything Hermann Hesse had written and loved all of it. Journey to the East is short and accessible. In it the narrator tells the story of being on a mythical journey with a bunch of other people. He is especially impressed with Leo, who accompanies the party as one of the servants doing menial chores, but who also sustains them with his spirit and song. All goes well until Leo disappears. Before long, the party disbands. After years of wandering, the narrator meets Leo again, only to discover that the simple fellow he had first known is actually the leader and guiding spirit of the Order that had sponsored the journey.

Another of my favorite books, The Snow Leopard by Peter Matthiessen, has a similar theme. Matthiessen was invited to accompany wildlife biologist George Schaller on a trip deep into the Himalayas. Schaller’s aim is to study the rutting behavior of Himalayan blue sheep, and maybe to see a rare snow leopard. Matthiessen’s journey is more of a pilgrimage. He visits with hermit saints and bodhisattvas, but in the end comes to recognize the Buddha in their Sherpa guides: servants, who the socialite Matthiessen hardly mentions—because he hardly notices them—in the book’s early chapters.

As your Developmental Minister, let me make one thing clear: I am committed to the idea of servant leadership.

Read the full transcript or listen along here.