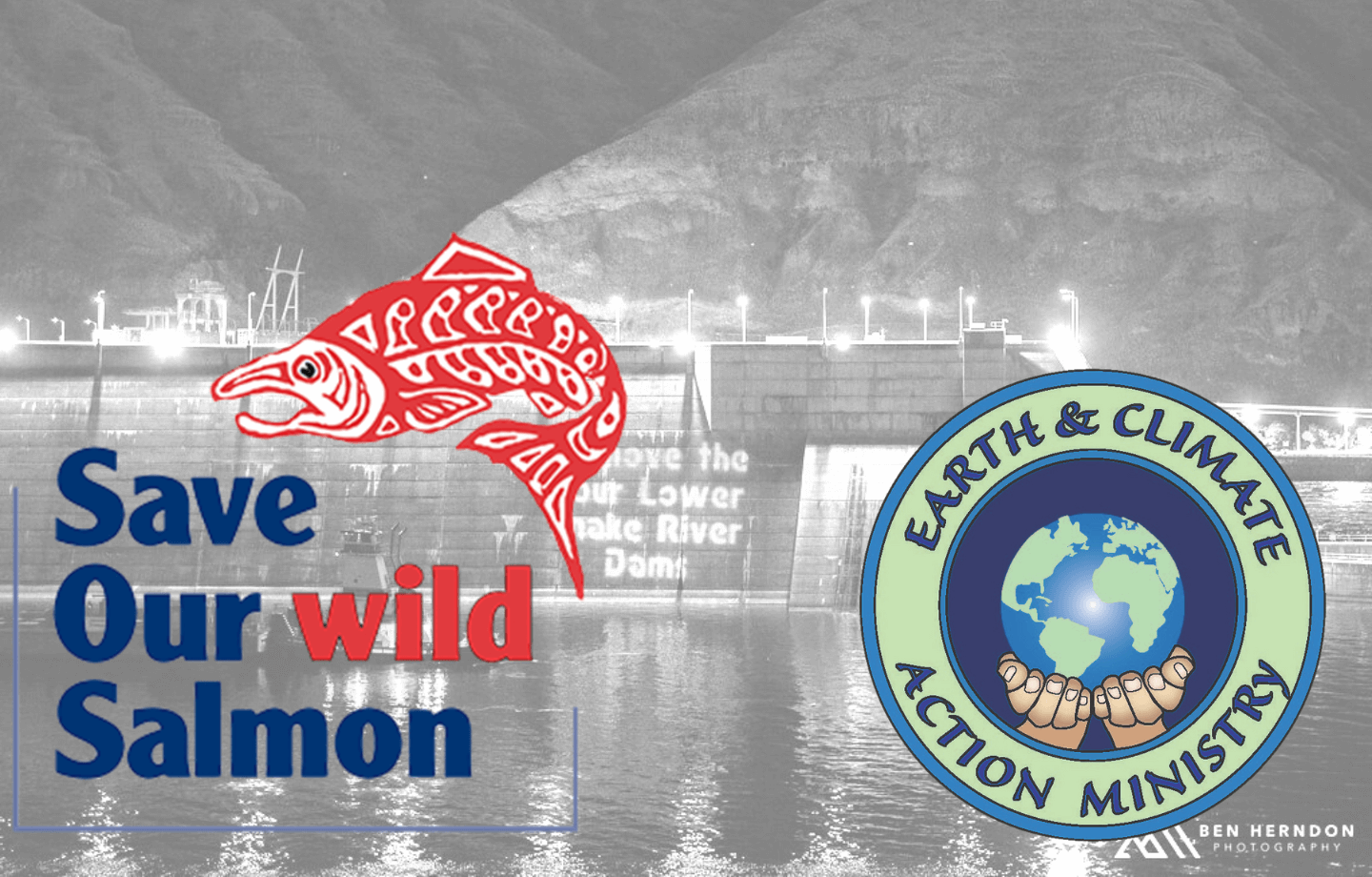 According to Washington Environmental Council: “The Snake River has been named America’s #1 Most Endangered River of 2021.

Once the largest salmon producer in the Columbia River Basin, today Snake River salmon runs are at the brink of extinction. The loss of salmon is a crisis for the entire web of life, from black bears to Southern Resident killer whales. It is also an existential threat to Northwest tribes who depend on the fish for their cultures and identities.

The report from American Rivers points to the urgent need for lawmakers and communities to come together to develop a comprehensive economic revitalization plan that not only invests in salmon recovery and honors national obligations to Native American tribes while investing in clean energy, agriculture, technology, and tourism. “

Keep abreast  of actions you can take :

This is a critical year. A draft report by Gov. Inslee and Sen. Murray has shown that there are reliable alternatives to current services of the dams (irrigation, transportation, and electricity). While it will be costly to replace the services, not removing the dams will have  catastrophic consequences for the chinook salmon population and the orca as well as recreationists and Northwest tribes. We will also save the billions we have spent on the salmon recovery  which have failed to save the Chinook.