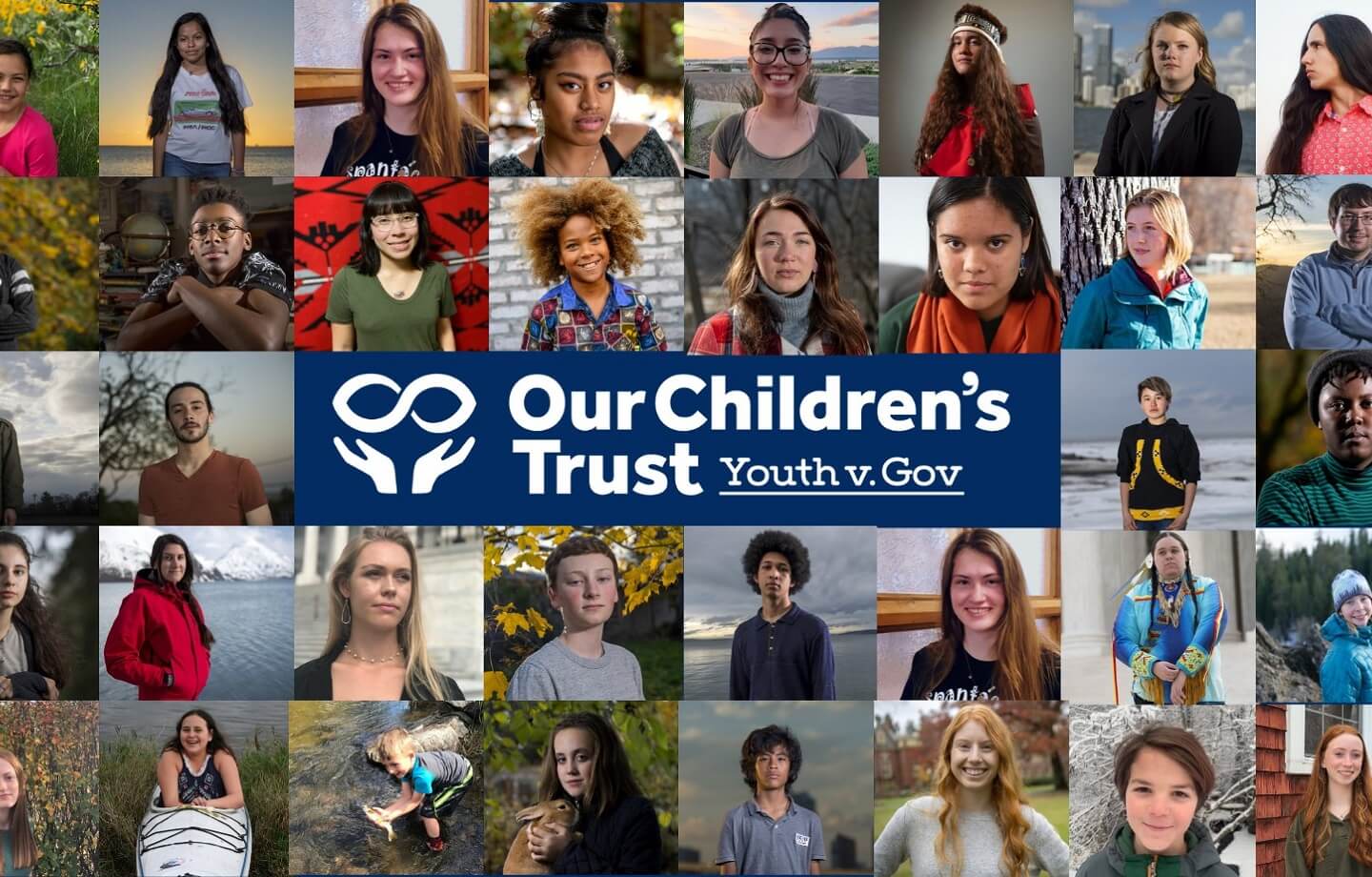 ECAM and the Board of Trustees sign amicus brief in support of Our Children’s Trust lawsuit.

In 2015, 21 youth filed a constitutional lawsuit in US District Court for Oregon in which they were represented by Our Children’s Trust (OCT), a non-profit public interest law firm.  The case is Juliana v US which argues that the federal government’s actions are causing climate change, thereby violating the rights of the younger and future generations to life, liberty and property under the US constitution. The youngest plaintiff is a Unitarian, and he received the UU Ministry for Earth Guardian of the Future award in 2018.

Other lawsuits are pending among various states.  One such lawsuit, Aji Piper, et al v State of Washington, is claiming there is a fundamental right to a clean and healthy environment.  Dan Von Seggern at the Center for Environmental Policy is drafting and filing a short amicus brief for petition of review with the Washington State Supreme Court to get the youth-led  constitutional climate case heard in court.

Here is our statement of support: The congregation of East Shore Unitarian Church in Bellevue, WA, along with their Earth & Climate Action Ministry team, supports policies to ensure a healthy environment today and for future generations.